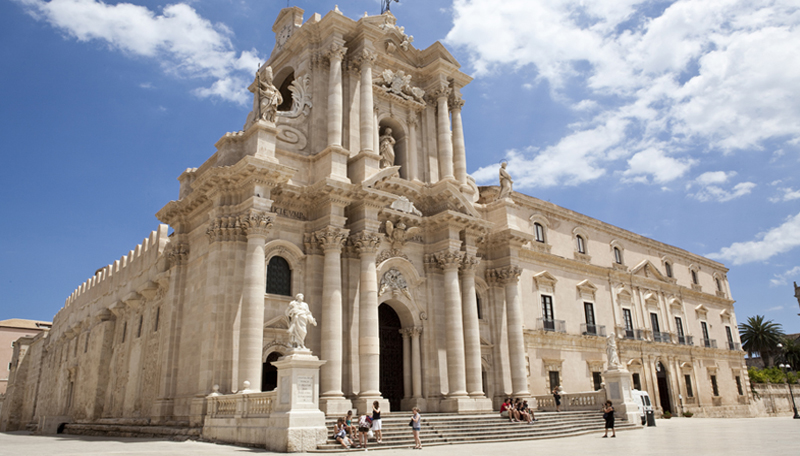 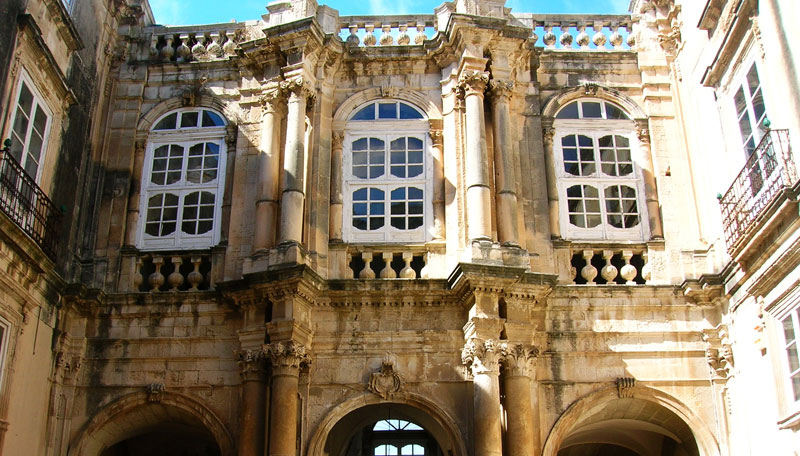 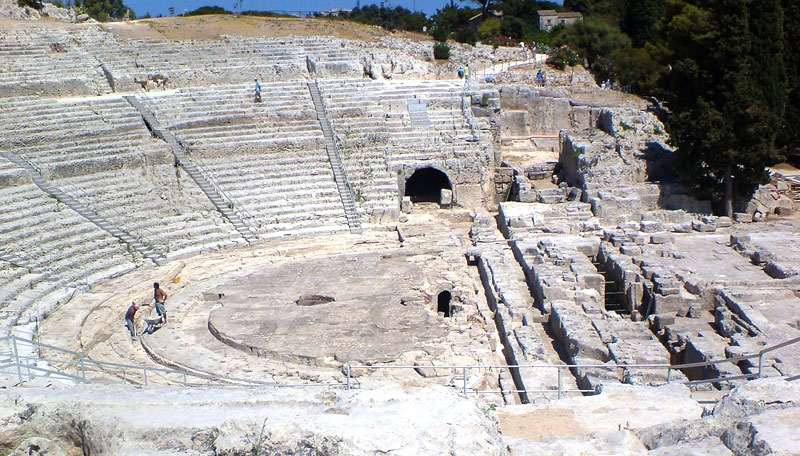 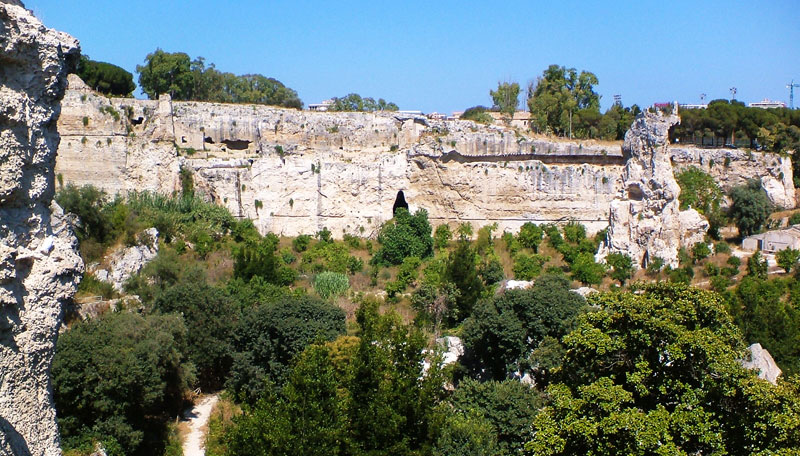 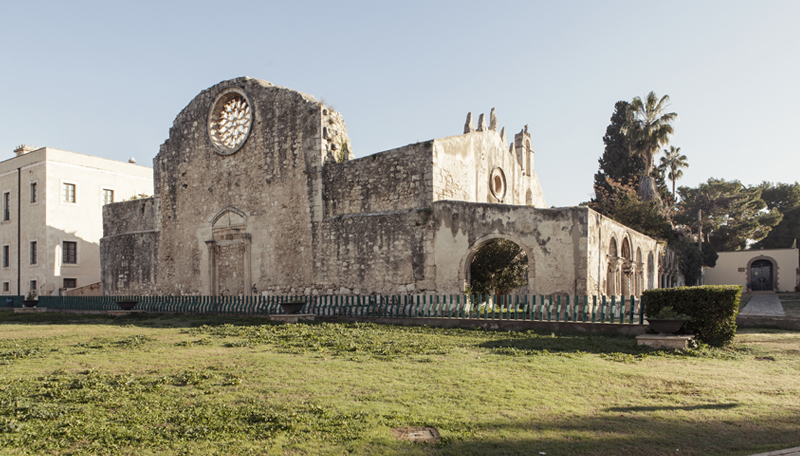 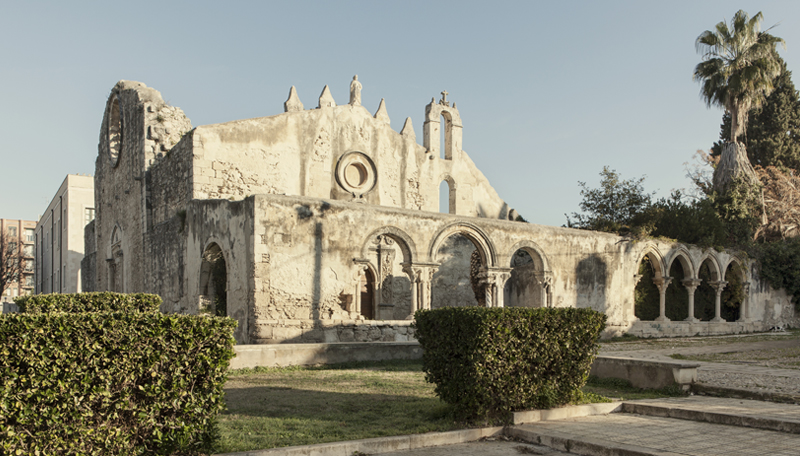 Founded in the 8th century BC, Siracusa and the surrounding province is extraordinarily rich in history, from Greek and Roman amphitheatres and temples, through to 17th century Baroque architecture. In ancient times the city was one of the major powers of the Mediterranean world.

Cicero described it as “the greatest Greek city and the most beautiful of them all“; the famous mathematician, philosopher and engineer Archimedes lived and died here; even St. Paul passed through, preaching at the Chiesa di San Giovanni.

Two centuries of Arabic rule, followed by Norman and Swabian conquests, have all left their mark, and in 2005 the entire city was designated a UNESCO World Heritage site.

We like to think that some of the timelessness of our surroundings infuses our lemons. We think it’s important to remember to pause, contemplate the links between agriculture and consumers, and to return to more authentic relationships with our food and our farming practices. For us, the food we grow is our energy, vitality, health, and quality of life. Just as it has been for the people who have trodden this land the past 3000 years.

A week-end to see our history and dip into our myths.