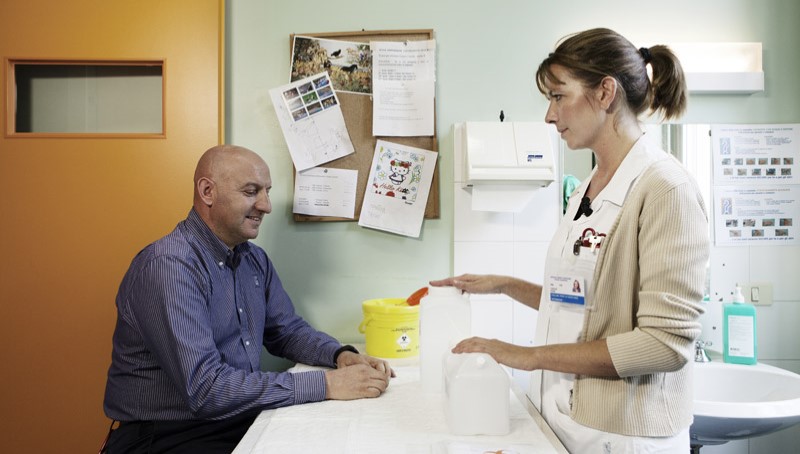 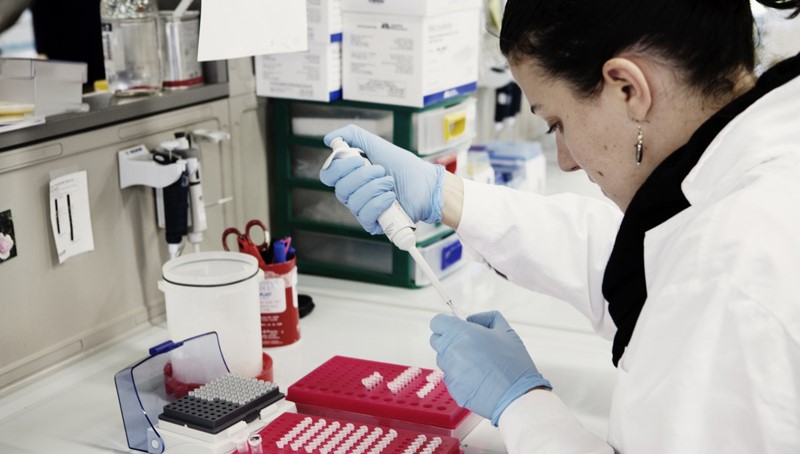 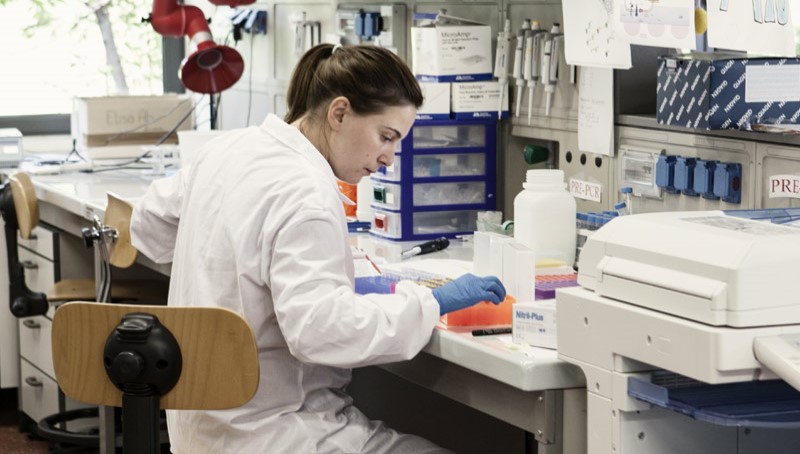 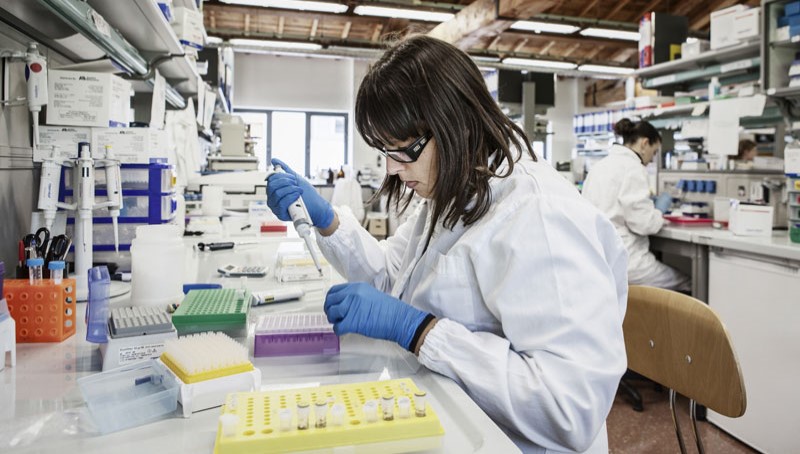 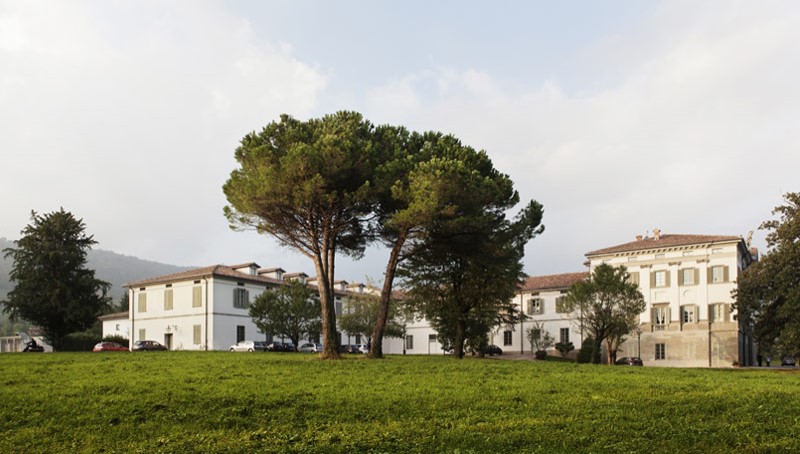 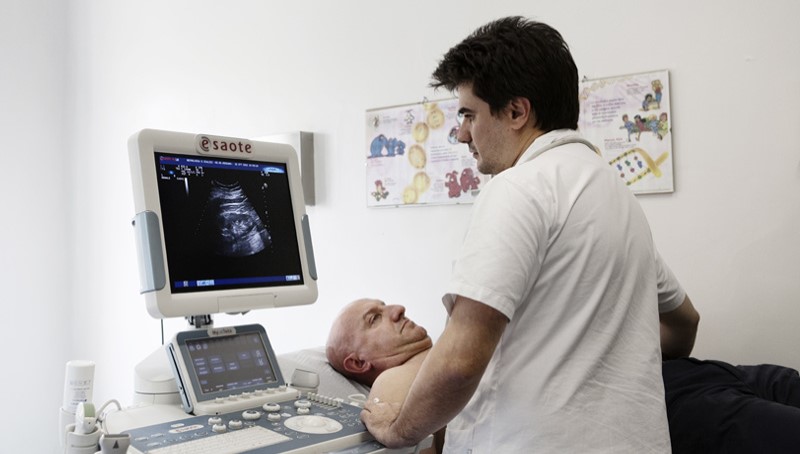 Before the Greeks and Romans, the Chinese and Assyrians were writing about the medicinal use of citrus. In fact, lemon was used as a therapeutic remedy well before it became an essential culinary companion.

Lemon is mentioned by Theophrastus as a breath-freshener, and cure for poisoning , as early as 310 BC. Lemon juice remains a popular home remedy for toothache, canker sores and gum bleeding. And chewing on a slice of lemon does freshen your breath.

In 40 A.D. Scribonius, doctor to Emperor Claudius, recommends lemon cooked in vinegar as a cure for gout. Galen, at the turn of the 2nd Century AD, considered lemon peel to be a tonic for the stomach if taken in small quantities.

But it was the Arabs , a thousand years ago, who really deepened the medicinal study of lemon. Texts exist which prescribe it for nausea, inflammations, appetite stimulation and more. Italian academics in the Middle Ages also had ideas for the lemon, including as a wormer for children  ands a remedy against the plague and other epidemic diseases  of the age.

Historically, though, the most important medicinal use for the lemon has been as a remedy for scurvy. Countless sailors’ lives have been saved by the Vitamin C contained in lemons.

The lemon has many therapeutic uses even today, some of which are listed below – but please, always remember to consult your physician in case of ill health.

Is there a place for lemon in medicine?

The origins of medicine.